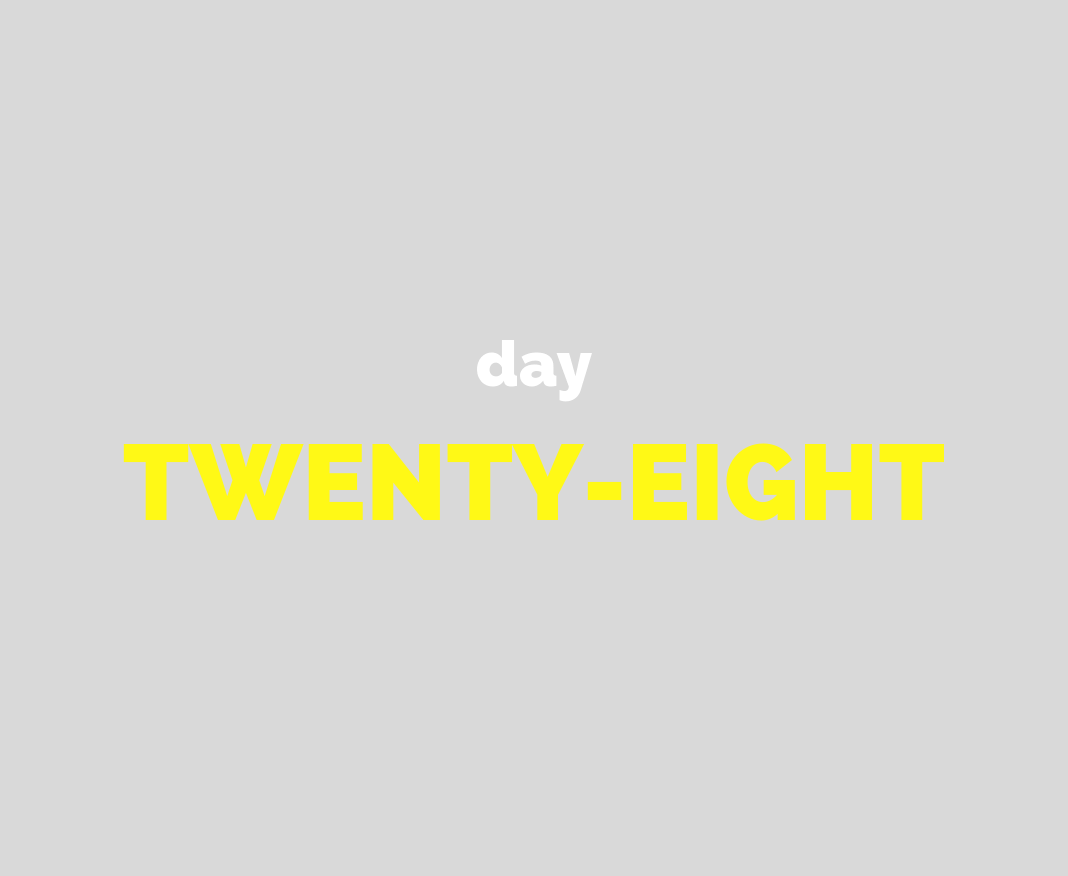 Posted at 12:14h in Cycle Tracking by The Merry Menopause
0 Likes

It’s day twenty-eight of my latest cycle and no sign of a bleed. I think I can safely say that my clockwork twenty-eight day cycle is a thing of the past. Here’s a summary of how I’ve been feeling over the past seven days.

Day Twenty-Two, Anti Social. Just wanted to be on my own today. Exhausted after a disturbed nights sleep. My body ached and my legs were dead weights, but I forced myself to exercise. I love my exercise and it’s so important to keep it up, but not sure if forcing myself is the most sensible idea, as I could potentially injure myself. I think I need to start really listening to my body, and letting it rest on days like today.
Day Twenty-Three, Old Bag. I was short-tempered and snippy, but very productive. I had to make lots of phone calls sorting out boring tech issues and I kept having to keep a check on the way I was speaking to people. Not their fault I am hormonal.
Day Twenty-Four, Spot. A spot appeared on the left-hand side of my face between my chin and cheek. It was under the skin, no point in squeezing, it would have been agony. Legs still ridiculously heavy. Gave myself a break from exercise.
Day Twenty-Five, More Spots. One in the identical position to yesterday’s growth but on the right side of my face, and to complete the triangle, one on my jaw bone also on the right-hand side. All three spots were under the skin and throbbing. I haven’t had spots for years, their position tells me they are hormone-related and that I’m ovulating from my left ovary.
Day Twenty-Six,  Discharge. Defiantly ovulating as usual clear, thick ovulatory fluid appeared in my knickers. Usually, around ovulation, I would feel energised, but not this time. Exhausted and legs still so heavy, but on the plus side my productivity levels are back up and I had the sudden urge to be around people again, so made dinner plans with friends.
Days Twenty-Seven and Twenty-Eight. I spoke too soon. The relative high of day twenty-six was over. I felt anxious, teary and very spotty. Sleep is awful and I’m knackered again. My left hip started to ache, that’s new. I just wanted to sleep and eat and not speak to anyone. All this would indicate that I am pre-menstrual, but I really don’t feel like I am going to bleed…. Next update day thirty-five
Tweet
Share
Share